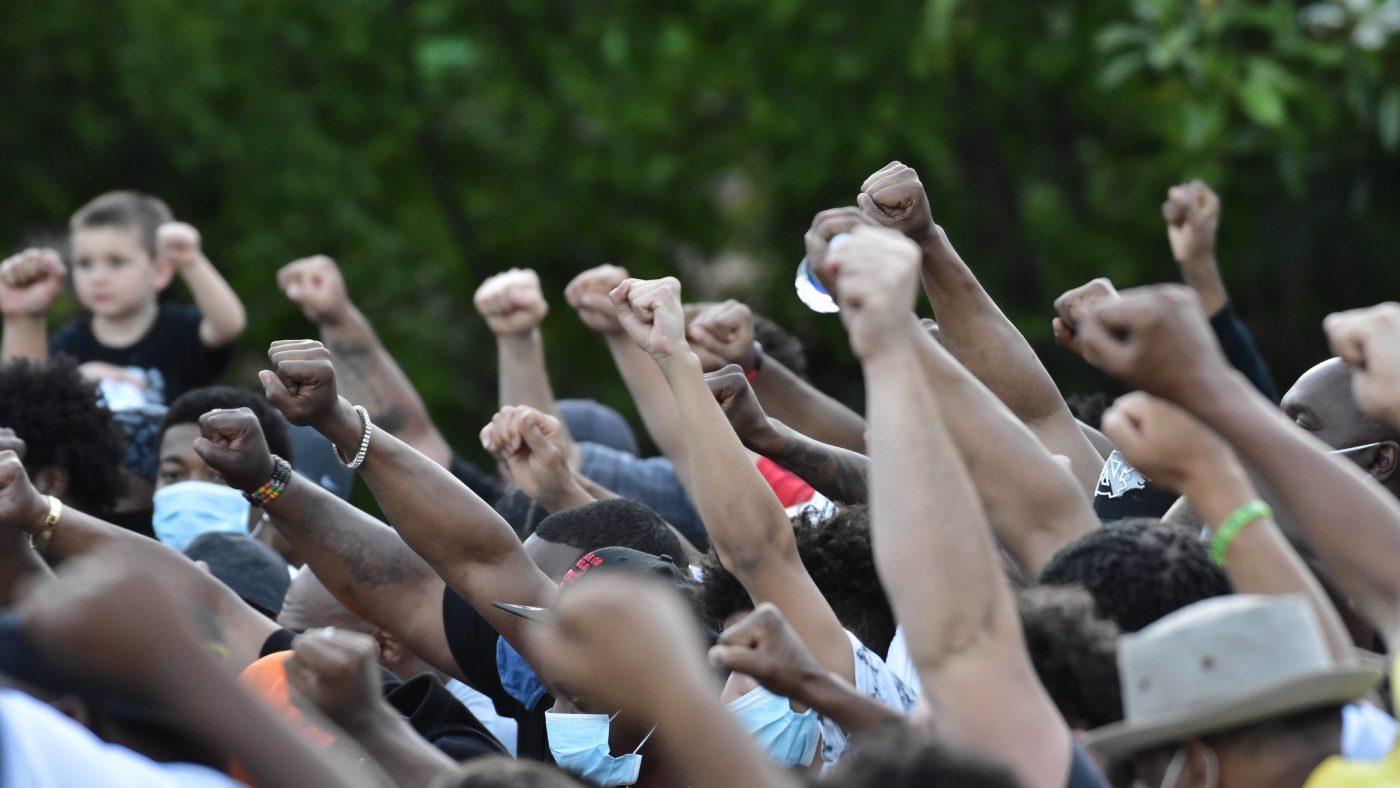 Why don’t we call out the undercover racists among us?

Before May 25, 2020 I had told myself there was no place for my opinion in an issue that did not involve me directly.

It has become increasingly clear, however, that by taking this stance (or lack thereof) I had actively become a part of the problem, and I will forever regret this decision of shutting my mouth. No more self-imposed censorship.

May 25, 2020 shoved (yet again) in the face of the American citizenry an issue that has been as old as the country itself. Racism; The impunity that almost always accompanies it, the complacency from the authorities that allow it with no accountability for its perpetrators and the willful tolerance from people that choose to look the other way and even worse, actively justify these horrific acts one way or another. I refuse to be a part of the complacency anymore and I urge you to pay careful attention on how the people around you speak about racism and race relations, especially on social media, and call them out whenever they make one of the following undercover racist arguments:

This has to be one of the most obvious and obnoxiously frequent ones. This argument is pure racist justification. The phrase Black Lives Matter is not preempted by the word “Only” nor is it followed by the sentence “and no other lives matter”. No one can disagree (and no one is disagreeing) that all lives matter, but if you do not understand why it is important to say Black Lives Matter in the wake of yet another case of police brutality against an African-American, then you have officially become a part of the problem and you are an undercover racist.  No “ifs”, “buts” or “maybes”. Black lives matter.

2. Well, what about reverse racism? What about when I, a white person, get called a cracker?!

It is incredible how often this argument is found across the ocean of nonsense spewed on social media. Some will even go as far as to say saying the word “Cracker” is as bad as using the N-Word, however, what the people that spouse this opinion forget to consider is that the word “Cracker” was used primarily by whites themselves, including, one of the United States’ very own Founding Fathers, who in his memoirs, used it to describe “a race of runagates as wild as the Indians who inhabit the deserted woods and mountains”; the point being, you cannot cry racism, when it first: stems from your own race, and second: when you have not been targeted, discriminated and victimized upon the basis of your skin color. Lastly, one would think that if you can conjugate the word cracker, but not the N-word, this would be sufficient to conclude that the N-word is way more offensive.

3. So you are asking me to not be myself around people of other races? I can’t even joke?

Another common argument from this who would like to retain the right to make light of unjustifiable situations and injustices.

I would like to clarify I am a firm supporter of freedom of speech. Most of us can differentiate a light spirited, funny comment from a deceptively hurtful and racist statement; however, do not be condescending, no one is asking you to change yourself; what you are being asked to do is just be mindful of other people and understand that what may be nothing to you, may very well be a great deal to someone else, and you cannot decide what topics are of a sensitive nature to someone else. You do not get to decide when the recipient of your undercover racism gets to be offended and or outraged.

4. I’m not white, and I am not black, therefore this doesn’t affect me.

If you live in the United States of America and this is the stance you took, then you are an active part of the problem. We are all subject to the authority of the same institutions, the same police departments, the same prosecutors, judges and alike and more importantly, according to the Constitution, we are all equal in the eyes of the Law, therefore,  we all play a role in the precedent we set and in the way these institutions act in protecting our rights and enforcing the laws of the land, so you do have a role to play.

5. You have to understand that Police officers have a very risky job!

Well, I do and no one is diminishing the value nor the risk of the job of a Police Officer. Most of us are greatly appreciative of it, and most us have at one point resorted to calling the police in a certain situation, however, if you are a minority, chances are you may have had an unpleasant run-in with the police. The fact is, this is a job that the officers who wear the blue uniform voluntarily took and it is their responsibility to develop guidelines and procedures that will ensure both their safety, and the rights of the citizens they interact with. More importantly, police officers are public servants, funded by the taxpayers. What we ask from them is nothing more than due process and respect both for ourselves and the laws they swore to protect. There will always be bad apples, but their procedures cannot be formulated upon the premise that we are all bad apples. Respect commands respect. Food for thought, ask yourself whether you have ever heard anyone speak ill of say, the Fire Department? How come?

6. The protests need to be peaceful!

I agree, but unfortunately this is not the first time something as horrific as the murder of Mr. George Floyd happens and after approximately four hundred years of systematic and legalized abuse against the African-American community in this country it rings unreasonable to ask this very same community to swiftly contain their anger and frustration, and act according to the law of the land, specially when you consider, peaceful protests have been done and afterwards ridiculed, diminished and politicized. Remember Jesse Owens? Martin Luther King? Rosa Parks? Colin Kaepernick? These are only 4 names amongst the thousands that have peacefully fought to be treated fairly.  Remember how those protesters ended?

May 25th, 2020 became a pivotal date. Not only did America witness, yet again, the cruelty and reach of its own racist ways, in the form of a man who pleaded for his life under the knee of an officer who was supposed to protect it, but the murder of Mr. Floyd has made us (or at least it has certainly made me) realize that we have reached a crossroads between the society we currently are, and the one we aspire to be. Racism is not inherent to us, it is taught and learned, and it can be left in the past. On our end, we must continue to fight for justice, we must continue to inform ourselves, participate and be mindful of others, practice kindness and treat everyone with respect.