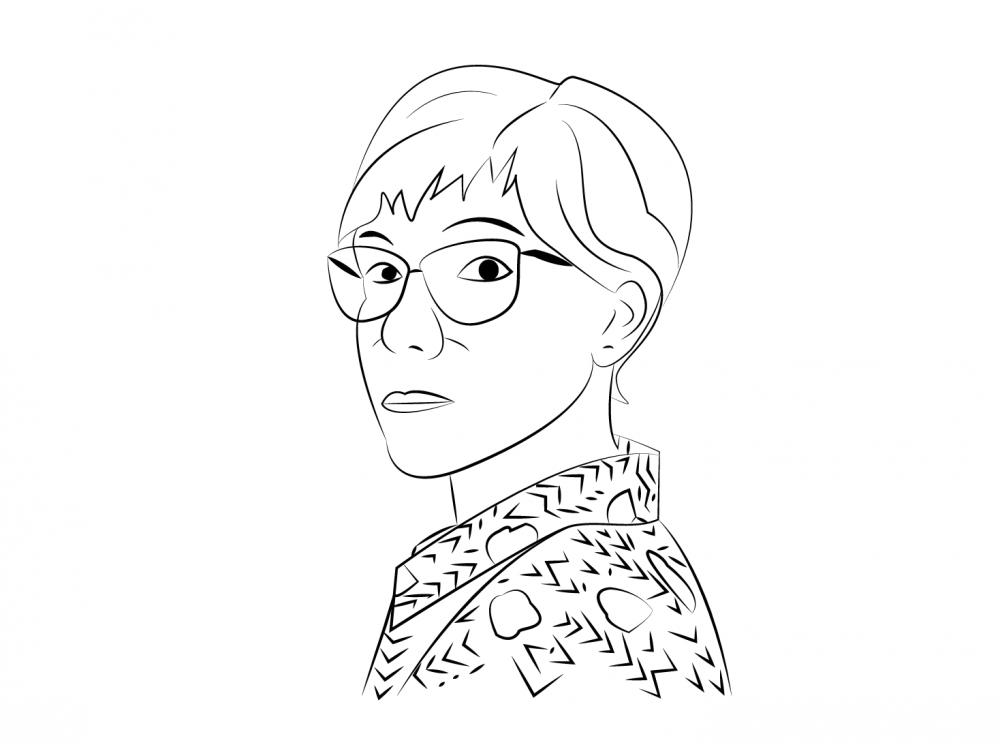 You have asked me to read your translation of Agatha. Reading Duras through your words is not an easy task. Agatha starts in the dead of winter. She doesn’t say there’s any heat, but I bet the characters are close to a fireplace. Maybe they lit it on right before she offers him to leave him. Are they naked? Their bodies look alike. I didn’t know that whoever wanted to leave someone, made an offer. The opposite of marriage. She wanted to leave her brother and she made him an offer.

I only think about you, translator, sitting in front of the chimney with Marguerite. You hadn’t told me you could pronounce her. That I was to be invited to know her offer of abandonment. Don’t you leave me! Be my body – no shared genetics in between. You are the translator of this story. Such a cruel task. You are the one that takes me to Marguerite and her winter.

She had told him they would pick a date, a place, to stop. Am I there?

We all watch through the window. The siblings, Marguerite, the translator and me. We watch the sea and she says: it is as if the sea were asleep. I don’t know which of the women spoke. And I have been fooled. They asked me to go with them, but only because they wanted to leave me. They wanted to see me and abandon me in that very instant. Immediately afterwards.

Translator, how am I going to read all this without thinking that it already passed through your hands, that you know how it ends and I don’t, that you know if the sibling will leave each other? (Long pause)

You already know that I won’t be able to keep reading after they announce to each other they don’t want to go on living. Their bodies grow apart because they search for their deaths. You already know this, and still you have asked me to read it – to read you.

They are at Villa Agatha, bathing in the river, and you spy on them. I’m observing you while you read them closely, choosing how to say what you will have to rewrite later. The siblings touch each other in the river, admitting they share the same mother and thus they are bound by love. And you are there, eavesdropping, listening to what they whisper, because nothing escapes you. You know all about them. Their bodies, their voices, their fears, and the anguish of leaving each other behind. Everything. You know about the silence, that which the leave unspoken. What I will read.

Even when it is your own version. (Pause)

You, sir, are the translator.

You, sir, are looking at me from what you have written. And I can’t read by myself anymore.

Your words chose you, invaded you from an already-born text. Now I’m not able to know the story on my own. Everything has gone through you.

You, sir, are watching me.

The siblings dare each other. They both have made love to other and together. “That pleasure almost killed you, madam, did it not? (There is no answer)”. They don’t move.

You, sir, are watching me, and that pleasure almost kills me. Every instant. This reading, rewritten by you, is killing me.

I know everything about you.

(There is no answer).