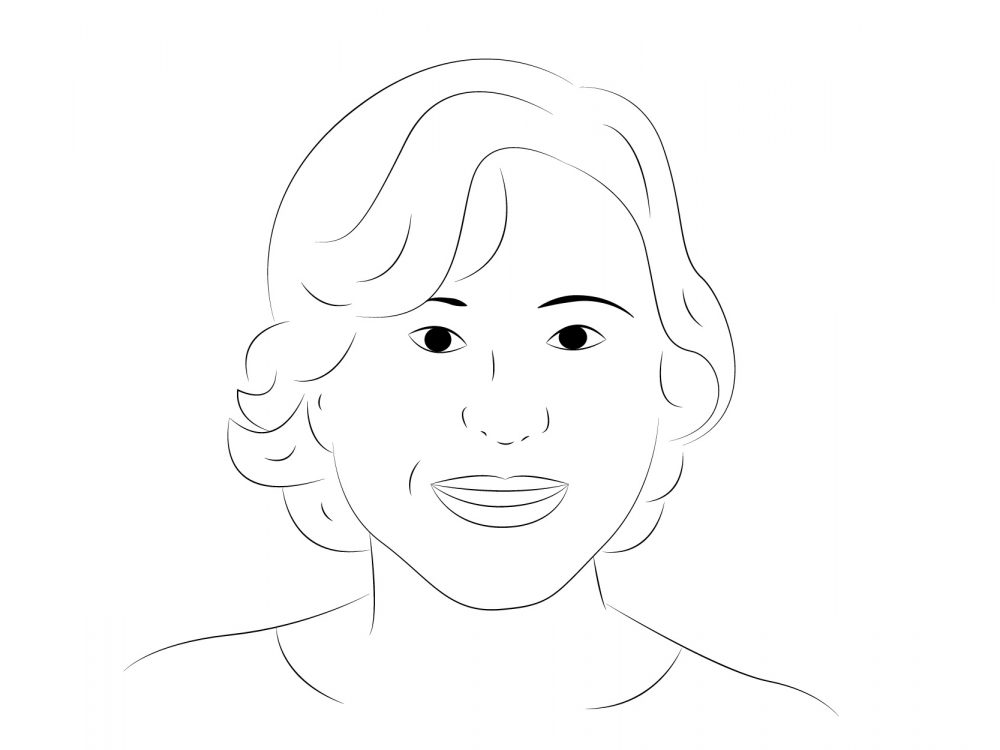 Our Pledge To Ruth Bader Ginsburg

Soon after my daughter birthed her second child –our granddaughter– in mid-June 2020 in the middle of the pandemic, out of fear for the world they have inherited with the challenges of climate disaster and then COVID, she asked my husband and me if we were worried about bringing her and our son into this world. My husband and I looked at each other in awe wondering why should we had to be worried back then if them being born were the happiest moments of our life. Now, thirty-something years later, looking through the lens of her world I understand where her worries and questions come from.

And it is not that we didn’t care about the issues at stake in the second half of the eighties. We did, but we, as many of our generation throughout the world, were worried about unacceptable social inequalities, and fighting to build a new society where the “hombre nuevo” (the new individual, men, and women) would enjoy freedom, happiness, and the same rights to educational opportunities, health insurance, fair salaries.

When our dream was smashed by dictatorial governments like the one of Pinochet in Chile or Videla in Argentina, among so many in our continent, we fought for freedom and liberty. And throughout the years, we have constantly strived in our work to continue to fight for the hélas! far from finished battle for a more humane and equalitarian world.

The death of Ruth Bader Ginsburg and what her disappearance may imply in terms of rights conquered, has added hurdles to the struggle. My daughter broke me the news: “se murió la jueza” (The Judge died). I should have known better who THE Judge was, but at the moment my mind was organizing in its different compartments the work I still needed to finish that night, and it took me a few seconds to realize who she meant. First, the disbelief, then immense sorrow. I looked at my daughter who with rainy eyes, uttered, “first the pandemic, now this.” I wanted to hug her, console her for the loss, but my feet were glued to the floor. They refused to move for the appalling news, but most of all for the profound sadness in my daughter’s sight.

Suddenly, we approached each other, and our sorrow became one in a hug that more than a mother-daughter hug was a sisterhood hug. Because she and I clearly understood how much we as Americans were in debt to Ruth Bader Ginsburg and her defense of justice.

It took just a few seconds, and those were the only moments when we were able to mourn the death of this exceptional human being before her passing became the political circus it was transformed into by politicians. One of the lowest moral debates I have ever witnessed. One in which filling a position in our Supreme Court of Justice responds not to justice but the ideals of one or the other political party.

Today, with my daughter, we both know that for the future of her two young daughters —my two young granddaughters— for the future of the generations to come, we cannot rest. We need to fight for the delay of filling her seat on the Supreme Court until 2021. But we must do it in the spirit of who R.B.G. was and what she fought for. The new judge should be someone for whom justice is not determined by political shades nor the color of your skin, your ethnicity, your wealth, or whom you love, but rather by a judge who above all respects a justice based on rights.

That, in the 21st century in America, we continue to fear that the human rights secured for women, men, and LGBT people risk to be revoked by any court is a sign of how weak our democracy is.

R.B.G. believed that living a “meaningful life” implied “to make life a little better for people less fortunate than you. One lives not just for oneself but for one’s community,” she added. She lived by her words and by the inspiration she drew from all those other fighters who paved her way with their conquests, and she went even further.

Let’s follow her lead, and in her memory, let’s strive to go even further. Let’s use “whatever talent” we have to fight not only to make the life of the less fortunate than us a little better; let’s fight for real change for equality.

(Dedicated to my daughter, Melina, my two granddaughters, Isabel and Gala Roberta, my daughter-in-law, Lisa, and the future generations who will always have to be on their toes).