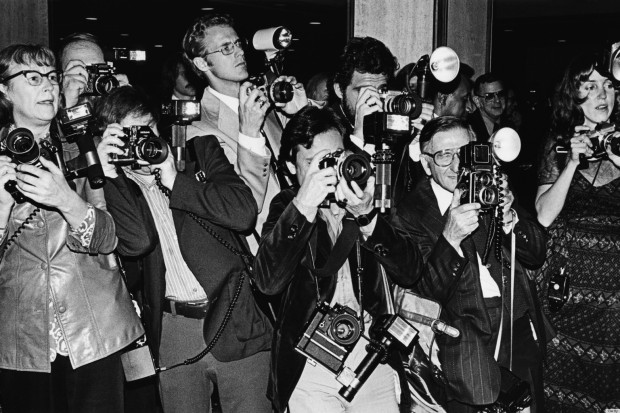 THE NOMINATIONS ARE HERE!!!!

Disclaimer: This article was written when the SAG nominations were announced.

Can you hear the bells ring!? IT HAS ARRIVED. The wonderful kickoff of the Screen Actors Guild Awards, the Golden Globes and soon enough, the Academy Awards. I can’t contain the joy I have because the time has come to make the list of all the movies I have to see in order to be a fully functioning person, and I want to share that joy with you.

The movies that are competing this year are UNBELIEVABLE. As I stated in a previous article, fall movies are the best of its kind, but this year… Oh my God. I’ll only post the movie nominations for now, and discuss TV later since I haven’t been able to catch up on my TV roster.

– Steve Carell for Foxcatcher. I need to see this movie with urgency. I’m not kidding. The trailers for this movie gave me chills and I’m convinced it’s because the entire movie is cringe-worthy.
– Jennifer Aniston for Cake: this is the first movie SAG nomination for her and I’m curious to see how she plays out.
– Julianne Moore for Still Alice: I saw the trailer today and it made me feel feelings and I have a good feeling about her on her way to her 3485739487th Oscar nomination.
– Anything Birdman related.

I saw Boyhood’s trailer recently and I’m looking forward to seeing this movie because I feel it’s going to be very crafty and artsy character-wise. I have the downloaded script but I’ll read it after I see it.