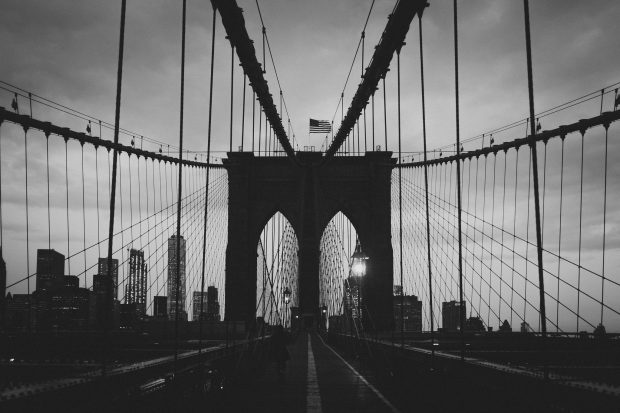 “New Normal”? Towards a New Consciousness

How to describe the months we have left behind? Days and nights blended in a shelter in place routine of endless hours before the laptop advancing work, more absorbing and draining being remote, and of following the news both sides of the Atlantic. My eyes hurt and my heart was in pain. I would take 10-minute strolls to stretch my legs around the block wearing a face mask, hands covered with strong blue plastic gloves. The city seemed apocalyptic: deserted streets, commercial activity almost inexistent, ambulance sirens could be heard in the distance… I still remember the agonising eyes of the few passersby, as if we had been condemned to a “state of war” regime where golden days belonged to past memories. Such unprecedented time. The world in lockdown with countries implementing measures to slow the spread of the coronavirus: national mandatory quarantines, school and business closures, bans on events and gatherings… I had faith things would get better, naturally guided by my innate instinct of survival and by my spiritual beliefs.

Today the numbers -death toll, hospitalisations, intubations- are going down. There is a collective sense of relief as we embrace fervent hope. How do we want to live now? What are the lessons we have learned, if any?

The pandemic has presented highly “undemocratic” scenarios, bringing to the surface entrenched problems and excruciating inequalities -economic, social, racial-. In the United States, for instance, African American and Latinos have been severely hit by COVID19; homeless students or students without internet access have experienced difficulties to follow home schooling; universal health care had been persistently claimed.

On the bright side, the Earth has healed as a result of reduced levels of pollution, solidarity networks and funds have emerged to alleviate the disastrous effects of a crisis that has left millions unemployed. Digital, “zoomed” citizens have supported family members, friends, neighbours, and even strangers as part of volunteer programs and platforms. Quiet time has led to the beauty of reflection, of going deep, deeper, to appreciate the essential: our loved ones, home, food, health… being alive!

As we are walking “back to normal”, we have the opportunity to define our new reality. The global stay at home incubation period can produce a shift of consciousness, and crystallise in systems and solutions actually able to hold all of us. A new consciousness is unfolding, a “moral revolution”, in the words of Krista Novogratz, who insists that «we have had a system that has put profit at the center. And what we need to do is shift that to put humanity and the Earth at the center”.

Have we learned the lessons? Are we aware of this shift of consciousness? Certainly, the serendipity of this critical juncture lies in our capacity to build and create renewed societies, a higher order more just, loving, sane and compassionate.