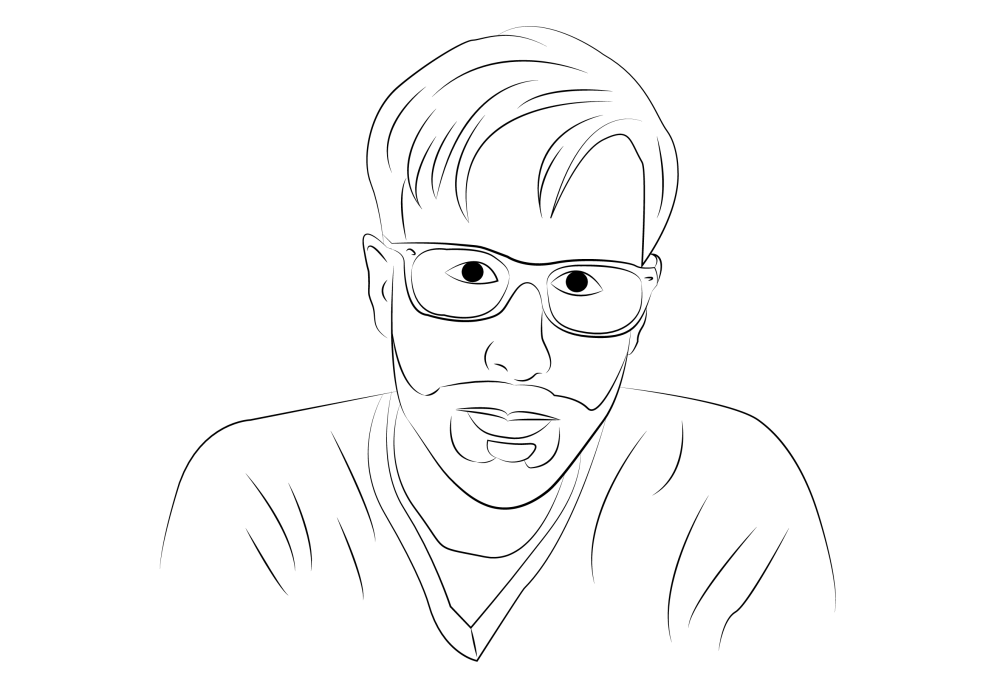 They wake her up every day. Sometimes, only a couple shows up; some others, as many as a dozen. Some of them have names and my aunt Maru can tell them apart. There are, for example, Newton and Pelusa, proud parents of a chick they recently started bringing along. Several times a week, Maru give us a detailed morning report about her noisy waking up. This she does through La Recua, a digital family chat room that helps keep us together and is thus named in remembrance of my grandparents’ dark and mysterious house in Chuao—where two decades ago we talked about many things we are now forced to share at a distance.

Everyone is talking about it. The phenomenon is undeniably current.

The guacamayas that patrol Caracas’ skies. As the sun goes down and the buildings of Caracas turn orange, flocks of guacamayas fly across the city’s skies, their squawks animating the always memorable sunsets of the Venezuelan capital… These days, thousands of people receive the macaws’ visits in their windows or balconies. They talk to them, feed them, photograph them…

These new guardians of Caracas’ firmament are said to have been brought from the Amazon jungle some thirty years ago to combat a plague of palm tree eating worms. Who knows? All I can say for sure is that they are not part of my repertoire of evocations of my city of birth. When I was growing up, one would see guacamayas only occasionally, in the garden of a friend’s home or at Tarzilandia, that peculiar restaurant-aviary nestled at the foot of the mountain. In the city of my childhood, the undisputed monarchs of the skies—or rather, the ground—were the guacharacas. Rhythmic and communal, their loud cackles were the true reveille of my cloudy school mornings in Alto Hatillo. Ugly as they are, they were not easy to spot. But they would not let a single morning go by without making themselves heard. Rackety and friendly: like the city they used to wake up every morning.

It seems logical—or, at least, it feels poetic—that in our city of death it is in the skies where life should so obstinately cling to its promise. On the ground (in the streets, in the houses and shanties, in the parks) fear and rancor reign supreme by careful design of a regime of pillagers—the new masters of the valley in profitable partnership with some of the old ones.

It is painful to take stock of just how much willpower, how much talent, and how much money have been squandered erecting and maintaining walls among us. For fifteen years, we have committed our best resources to disagreeable, undeserved, and sometimes even ignoble tasks. During the long time we have spent hating and offending each other, wishing others the worst and getting ready for what is wished for us, dispersing ourselves abroad, and daydreaming about punishments and vindications, ever-larger numbers of guacamayas have been busy colonizing the trees, roofs, and balconies of our valley. With their splendorous flight, they keep our sad and balkanized city connected in networks behind whose invisibility lies, perhaps, the key to a rethinking of our unbearable living together. How can we know where Newton, Pelusa, and their chick slept last night? This morning, they showed up at my aunt’s house but, who fed them yesterday? Can anyone be certain that a grandmother in Montalbán, a kidnapper in Casalta, some member of the Club Ítalo, a directress of the Electoral Commission, a newly-arrived Syrian shopkeeper in El Cementerio, and the mistress of a regime oligarch in Cerro Verde are not all implicated? On the ground, we have surrendered to death. And yet, we sustain life above by virtue of an improvised collective undertaking. Without names. Without slogans. Without violence.