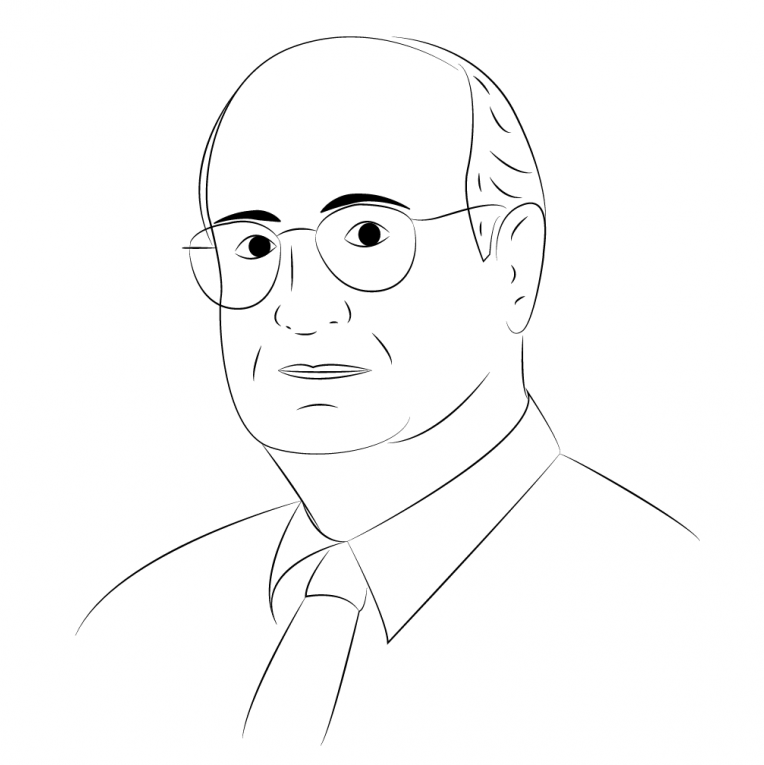 The influence of Cuba on his writing

I recognized him immediately, as he passed with his wife Mary Welsh on the Boulevard Saint-Michel in Paris one rainy spring day in 1957. He walked on the other side of the street toward the Luxembourg Gardens, wearing a worn pair of cowboy pants, a plaid shirt and a ballplayer’s cap. The only thing that didn’t look as if it belonged to him was a pair of metal-rimmed glasses, tiny and round, which gave him a premature grandfatherly air. For a fraction of a second, as always seemed to be the case, I found myself divided between my two competing roles. I didn’t know whether to ask him for an interview or cross the avenue to express my unqualified admiration for him. But with either proposition, I faced the same great inconvenience. I spoke the same rudimentary English I speak to this day, and I wasn’t very sure about his bullfighter’s Spanish. And so, I didn’t do either of the things that could have spoiled that moment, but instead cupped both hands over my mouth and, like Tarzan in the jungle, yelled from one sidewalk to the other: ‘Maeeestro!’ Ernest Hemingway understood that there could be no other master amid the multitude of students, and he turned, raised his hand and shouted to me in Castilian in a very childish voice, ‘Adiooós, amigo!’ It was the only time I saw him.

Hemingway lived in Cuba for several years, and it had a big influence on his life. His first trip to the island was in April 1934 with his second wife, Pauline Pfeiffer. However, it was his third wife, Martha Gellhorn, who chose their home in Finca Vigía, located on the small hill of San Francisco de Paula, a few kilometers away from Havana.

In addition to Finca Vigía, Hemingway’s preferred places in Cuba were the room 511 in the Hotel Ambos Mundos, where he sometimes secluded himself to write, and where he had some of his romantic adventures. Writer Victoria Brooks comments that one of his conquests was 22-year-old Jane Mason, wife of Grant Mason, heir to a fortune and founder and manager of Pan American Airways. Years later Hemingway reminisced, “What’s a man supposed to do when a beautiful woman comes in and he’s lying there with a big stiff?”

Hemingway frequently visited the bar Floridita and the restaurant Bodeguita del Medio. The latter was also a favorite of Errol Flynn, Gabriela Mistral, Salvador Allende, Gabriel García Márquez, Pablo Neruda, and many other well-known personalities. The daiquiri “Papa Hemingway” that he invented is still a specialty at the Floridita: two lines of rum, a hit of lemon and two servings of crushed ice.

In Cuba, Hemingway wrote Across the River and Into the Trees, A Moveable Feast, Gulf Islands and Cuba’s iconic novel The Old Man and the Sea. In this last work, Hemingway said he found the literary tone he had sought all his life. That book won him the Pulitzer Prize in 1952 and catapulted him to the Nobel Prize in October 1954. In the words of the Nobel Prize committee, he received it for his “mastery of the art of storytelling, which was recently demonstrated in The Old Man and the Sea, and the influence it has exerted on contemporary style,” which consisted of simple sentences and simple syntax. “This is one prize that belongs to Cuba, because my works were conceived and created in Cuba, in my village of Cojímar, of which I am a citizen,” he said.

Hemingway brought a new energy and style to American writing. He learned it from his years as a newspaper man at the Kansas City Star, when he wrote police and emergency-room stories. The Star Copy Style, believed to be used at the time says, “Use short sentences. Use short first paragraphs. Use vigorous English. Be positive, not negative.” Hemingway used these precepts in his own writing and acknowledged his debt to the Star saying that they were “the best rules I ever learned in the business of writing.”

Hemingway called his style the “iceberg theory” where the facts float on water and the support structure and symbolism operate out of sight. Many critics tried to find a hidden symbolism in The Old Man and the Sea. However, as Hemingway wrote in a letter, “There isn’t any symbolism. The sea is the sea. The old man is an old man. The boy is a boy and the fish is a fish. The sharks are all sharks, no better and no worse. All the symbolism that people say is shit.”

In his last years Hemingway was besieged by alcoholism and disease. It is possible that like his father, who killed himself, he suffered from hereditary haemochromatosis, a disease where there is an excessive accumulation of iron in the body tissues that culminates in physical and mental deterioration. Both his sister Ursula and his brother Leicester also committed suicide. Because of his deep depression, he was treated with electroconvulsive therapy (ECT) in the psychiatric section of St. Mary’s Hospital in Rochester, Minnesota, eleven times in 1960.

During a flight to the Mayo Clinic, he tried to jump from the plane, and during a technical stop in Casper, Wyoming, for repairs, he tried to walk into the moving propeller. After he was released from the clinic, he attempted suicide twice with a gun kept in a vestibule rack in his house. When his friend, A. E. Hotchner, asked him why he wanted to kill himself, Hemingway answered, “What do you think happens to a man going on 62 when he realizes that he can never write the books and stories he promised himself? Or do any of the other things he promised himself in the good days?”

In an interview with George Plimpton for The Paris Review, Hemingway said, “Once writing has become the main vice and the greatest pleasure, only death can end it.” As he wrote in *The Old Man and the Sea, “But man is not made for defeat. A man can be destroyed but not defeated.” Maybe those were his thoughts when he ended his life in Ketchum, Idaho, with his favorite shotgun, one somber dawn of July 2, 1961.