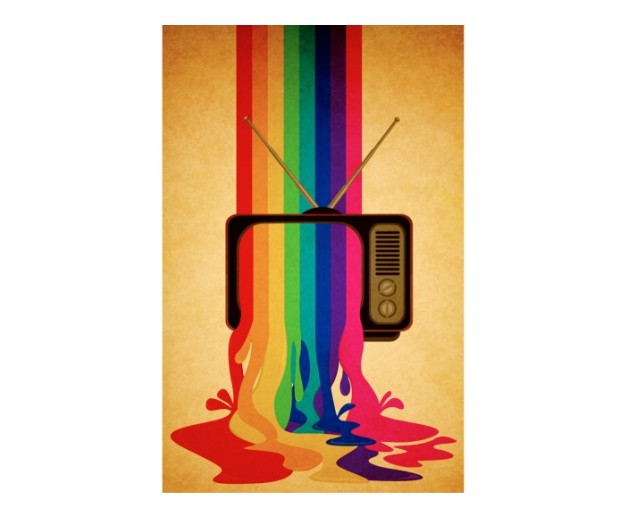 I am done with vampires and werevolves

I received recently two blessings of technology: I recovered my Netflix and my Apple TV was up and running again. No more AirPlay and depending on my crappy Internet. No more watching TV or movies in my computer (a thing that I hate to do). So there I was, browsing Netflix, catching up on the new stuff and I couldn’t help but see a preoccupying trend.

ENOUGH WITH THE VAMPIRES AND THE WEREVOLVES.

I WILL SAY IT AGAIN.

I know Twilight screwed all of us up but, seriously, Corporate People of TV and Movies, you are taking it way too far. I don’t need a movie about a vampire spy. I don’t need Vampire Academy or My Babysitter’s a Vampire or The Originals or another one of the low budget crap content that’s out there.

I don’t understand how shows like The Newsroom are entering their third and final season (more on that in future articles) and supernatural characters are invading our media completely. I mean, I know girls eat it up but I think executives need to stop underestimating their consumer. Tweens deserve more than a rip-off of the rip-off of the rip-off of Edward Cullen, who himself is a cheap copy of Lestat, a badass vampire. We need to make better TV for the youth!

I was addicted to the Disney Channel in my formative years and I came out fine – sort of –. I rocked the Buzzfeed quiz on Disney Original movies and guess what? None of them had supernatural characters (except Halloweentown but we won’t get into that because that movie was awesome. No trashing Halloweentown).

I’m not going to lie: I read all Twilight books and saw all the movies, and by the end I was exhausted by all the unnecessary drama and Team Jacob and Team Edward and Team I hate Twilight. Also, let’s stop putting love triangles in these things! Stop telling kids it’s fine to mess with a person’s feelings. There is always going to be someone who loses. I sometimes watch Twilight, the first movie, when I’m bored or when I’m in that mood. As soon as I’m done, I don’t have the need to watch four other movies with the same storyline. I am done with just one movie.

I finish with a plea to improve TV and movies. To believe in your target. We can do better movies and better TV that can give girls something else to think about rather than a fictitious character who transforms when the moon comes out or when the sun hits them. Real people are a mess as it is to add superpowers to them.

However… you can keep doing superhero movies. We ladies of the world thank you for them 😉