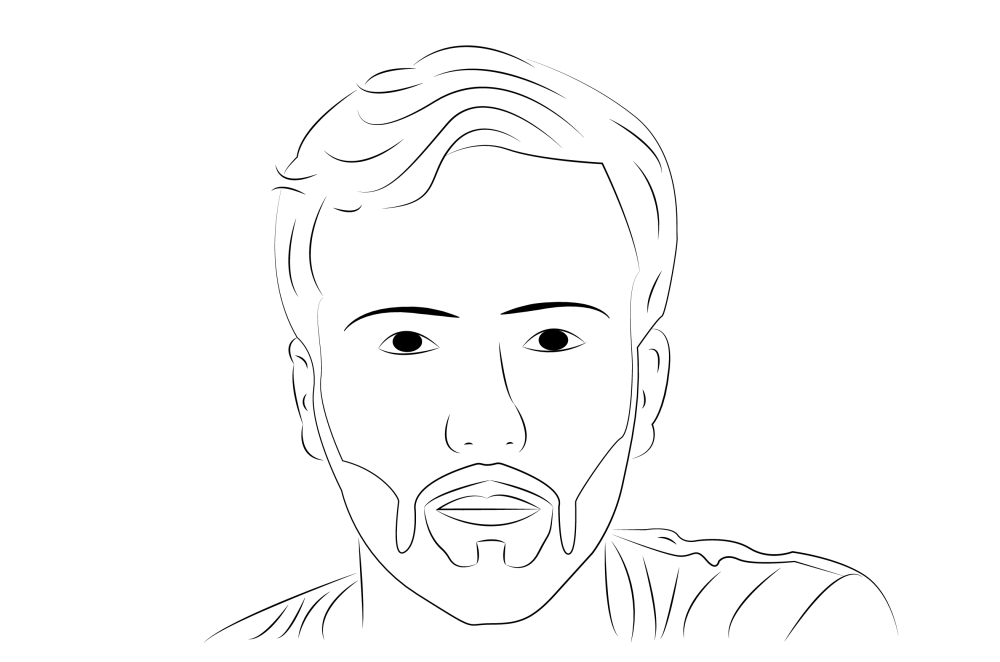 The Dance of Reality

Alejandro’s Jodorowsky ‘The Dance of Reality’ is a philosophical film, a political film, a spiritual film, a historical film, a religious film, a biographical film, and by all means it is a very humane film. But ultimately, and sadly, it is an unsuccessful film.

This deeply autobiographical and thematically ambitious movie takes place mostly on the coastal town of Tocopilla, Alejandro’s own native town. For the first half of the film we follow young Alejandro’s struggles as a child growing up under the ruling of a tyrannical father within an uprooted and alienated Ukrainian-Jewish family living in 1930’s Chilean landscape. Halfway through, the film shifts its attention towards the father’s own struggles as a man living under Stalin’s ideological shadow, and Carlos Ibáñez ruling of 1930’s Chile.

The memories of his childhood, amalgamated with his very characteristic, surreal fantasy, serve (all too clearly) as a vehicle for Jodorowsky’s teachings, philosophical thoughts, and overall way of seeing reality.

At a glance, this may seem like the very same characteristics that constitute a Jodorowsky film. And rightly so, such characteristics can be found in El Topo, Holy Mountain, and Santa Sangre. All wonderful films that helped cement his cult status as a “Master Filmmaker”. But the dissimilarities between The Dance of Reality and his early work are strong and plenty, and in those dissimilarities – mostly of cinematic delivery- lays the movie’s relative failure. “Art is not art unless it heals” a quote by Jodorowsky himself, seemed all too present in his mind when constructing The Dance of Reality. Everything read as a too conscious effort to convey a healing message, to illustrate acts of “psychomagic” (A therapeutic practice of his own creation), to be messianic, to pass down a philosophy. All aspects that will surely be appreciated by followers of his teachings, but that the rest of the viewers would probably reject.

It’s hard to categorize clarity and straightforwardness as negative aspects of a film, as they often aren’t. But when paired with the movies surprising lack of striking visuals (Something his early work never suffered), the line between fantasy and parody becomes dangerously thin.

This misapplication of the cinematographical medium is to be felt the most by the cinephile and average moviegoer not familiar with Jodorowsky work outside of film. Those who expect a surreal and visually striking experience of the likes of The Holy Mountain, will be surely disappointed to encounter instead, a sort of theater play captured on film. To put it in “Jodorowskian” terms, the movie feels like a compilation of traumas, the situations that created them and the acts of psychomagic that fix them. His earlier work, on the other hand, felt like an act of psychomagic as whole. Movies capable of changing and audience at subconscious levels, properly surreal.

Alejandro Jodorowsky is 85 years old, and according to rumors he plans to make at least two more films before boarding the boat and sailing away, and like this one, I will surely watch it, because like all masters, there is always something to be learned, even from the bad stuff.