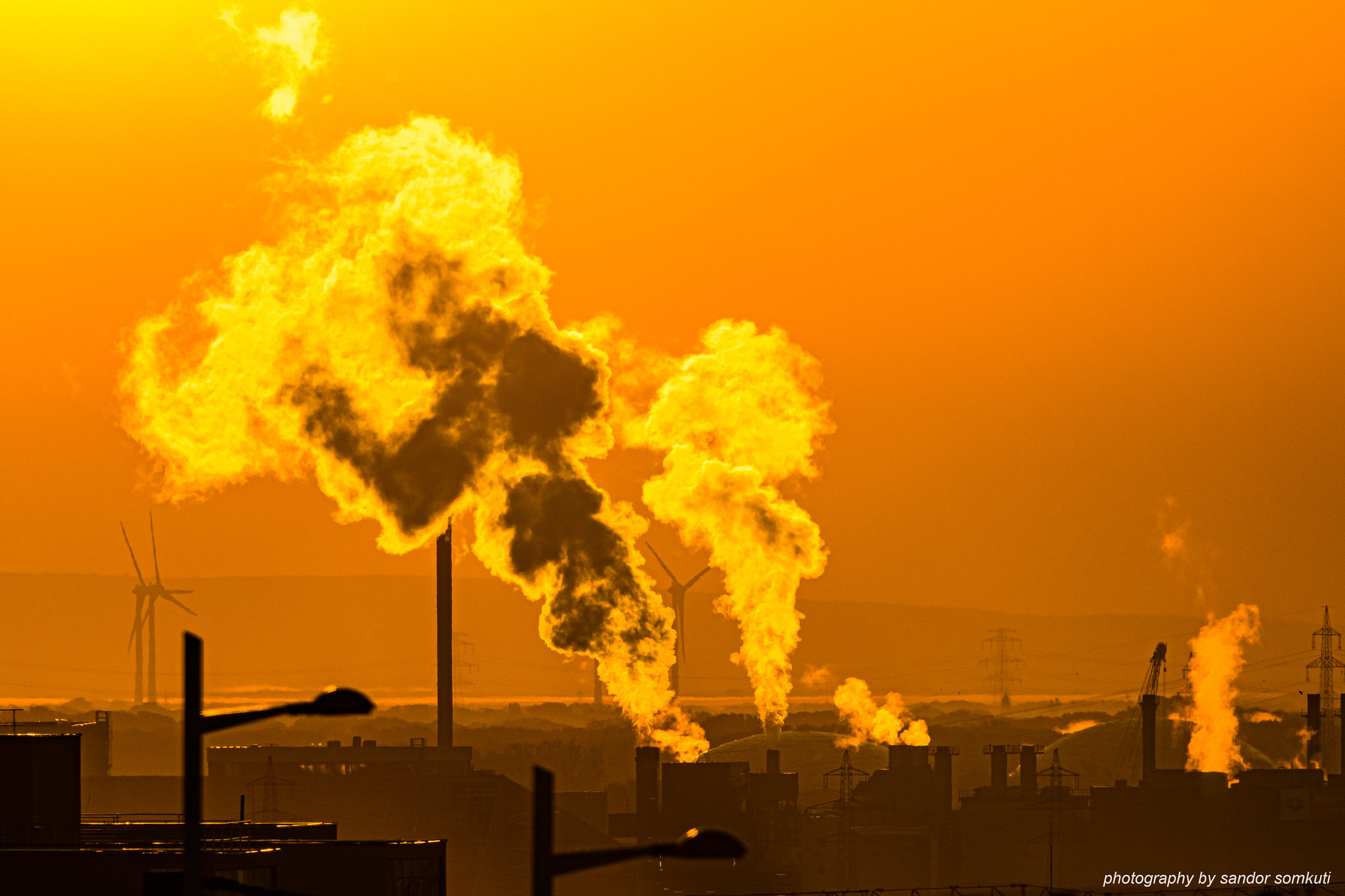 The recent UN report on climate change alerts the world to the dramatic consequences to the environment that increasing global warming trends in our planet pose for our survival. One of these negative consequences is on people’s health, particularly in developing countries that don’t have the financial resources to deal with them.

According to the National Oceanic and Atmospheric Administration 2020 was Earth’s second hottest for the past 140 years. Furthermore, 19 of the warmest years on record have occurred since 2000. There has been a considerable impact of these increasing global warming trends on people of all ages.

Annual deaths as a result of climate change are estimated in 150,000 by the World Health Organization (WHO). Between 2030 and 2050, this number could be as high as 250,000 additional deaths. Most of those deaths will be due to heat stress, and to malnutrition, malaria and intestinal and respiratory infections, particularly in children from developing countries.

Climate change impacts negatively on social and environmental determinants of health such as clean air, safe drinking water, enough food and safe shelter. The direct costs of health conditions (excluding costs in health-determining sectors such as agriculture, water and sanitation) caused or worsened as a result of climate change is considerable. WHO estimates them at $2-4 billion by 2030.

It is possible that climate change may bring some benefits, such as fewer deaths in winter in some climates, as well as increased food production in areas free from the rigors of cold weather. However, an assessment of its consequences shows that most of them are negative.

The WHO reports that globally, the number of weather-related natural disasters has more than tripled since the 1960s. They have resulted in over 60,000 deaths, mainly in developing countries. Natural disasters force people to move, which increases the likelihood of negative health effects such as mental disorders and communicable diseases.

Rising sea levels and floods not only destroy homes. They can also break down medical facilities and other health and social services. Floods contaminate freshwater supplies, thus increasing the risk of water-borne diseases. They also create breeding ground for mosquitoes, which have considerable disease-carrying capacity.

The tremendous challenge of climate change demands proper government policies to lower reliance on fossil fuels. Adequate policies are known; what is necessary is the political will to put them in action. By denying its dangers, the previous US administration has done tremendous harm to the cause of limiting the negative effects of climate change. Stronger action is now needed to overcome its deleterious effects.

It is necessary to increase individual resilience to be prepared to face adverse events by boosting personal preparedness, strengthening social and family connections, and creating and/or strengthening supportive mental health environments. The coronavirus pandemic has taught us that only by acting as a community we can solve global threats. Climate change not only affects our health and quality of life. It threatens our survival.

César Chelala is an international public health consultant, and the author of “Environmental impact on child health,” a publication of the Pan American Health Organization.