Auguste Garufi, In Search of Beauty

Auguste Garufi’s work evokes higher realms and embodies a sense of transcendence. Contemplating his pieces has even some mystical component. One feels naturally at peace, belonging to a more elevated dimension and aware of a higher purpose.

Why are we here? What is our contribution to the world?

Definitely, we can transform our close realities through our actions and attitudes.

Auguste Garufi demonstrates with excellence how art can create change and instill and channel in us the desire of Beauty, aspirations of an existence more sublime and connected to the Good, not only for us but also for those around us. 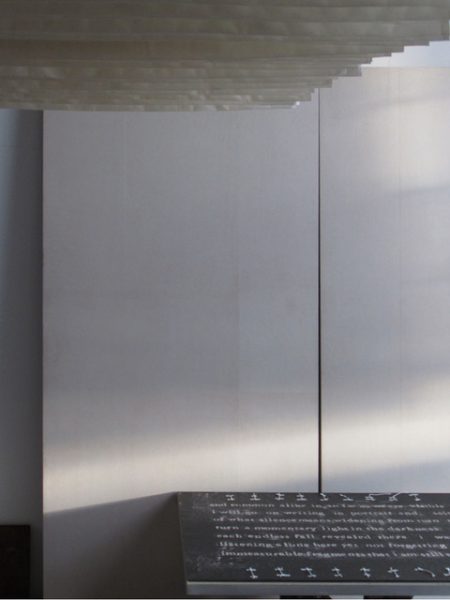 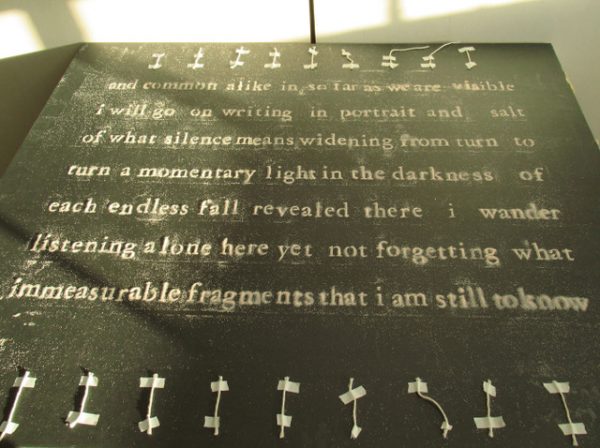 Certainly, one of his last exhibitions entitled i have forgotten how it is i belong among blossoms and birds conveys the idea of reminding us where we belong, and where lies our fundamental nature and “home” for the soul: we are creatures of light who belong among blossoms and birds, a metaphor representing those other glorified, lofty experiences that his art depicts.

“In the world of matter unseen

What remains of our original being” 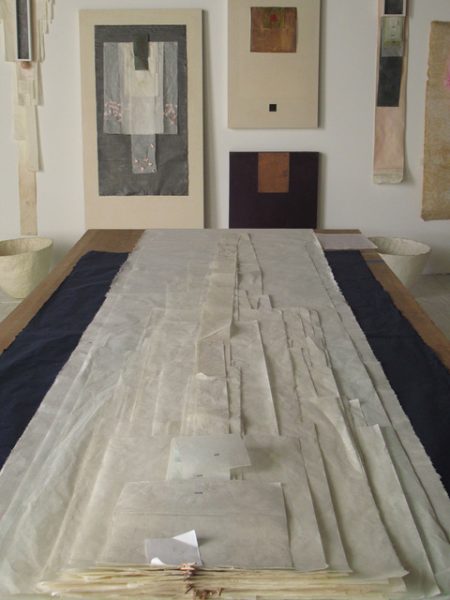 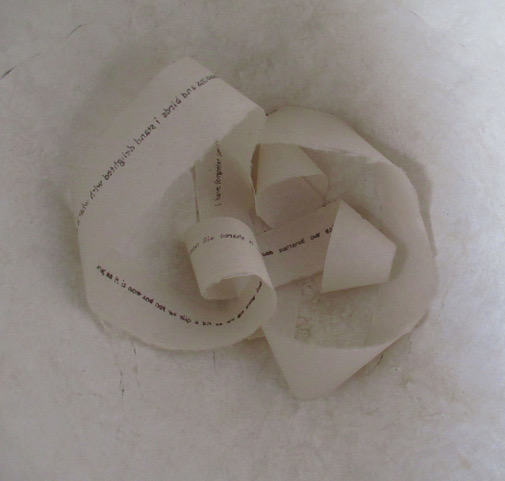 This rare, ethereal essence is present in early and recent works, what proofs how his creative message has enriched with the pass of time but remained pristine and authentic to him, to his values and to his approach to the world.

The unique artistic expression of Auguste is certainly connected with his passion for poetry and with him being a poet. His pieces could be described as poems, but even some of them contain his own verses.

“Deep into days of silence remember the sky and know nothing of the meaning of life”.

“From here the open space is there and in such seeming”.

“Only out of the same light being will this world meet you”.

“The vessel understands the necessity of its own emptying with no name one thousand things rise and fall”. 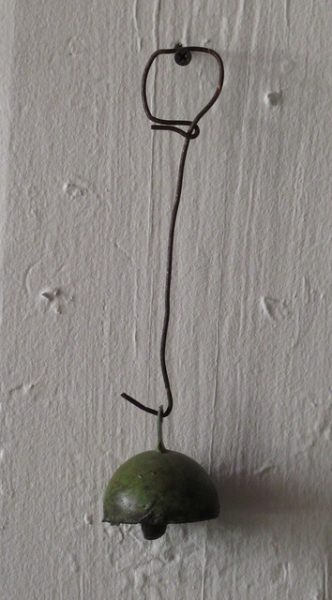 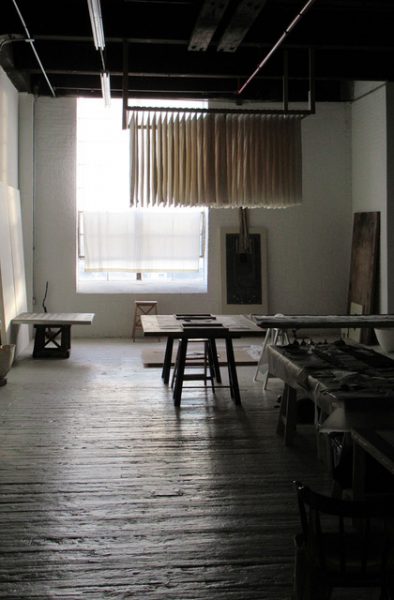 August Garufi manifests Art and Poetry in a magical way. His paintings and installations recall flower petals, birds, the nature, vases of wisdom, the delicacy of soft colors and tones, the fascination for the human being and humanity in portraits and sculptures. His art is symbolic, figurative and  philosophical: Auguste Garufi opens to us avenues of eternity and make us reflect about the fundamental meaning of life, which to him epitomizes a path of ascension towards Light and Beauty.