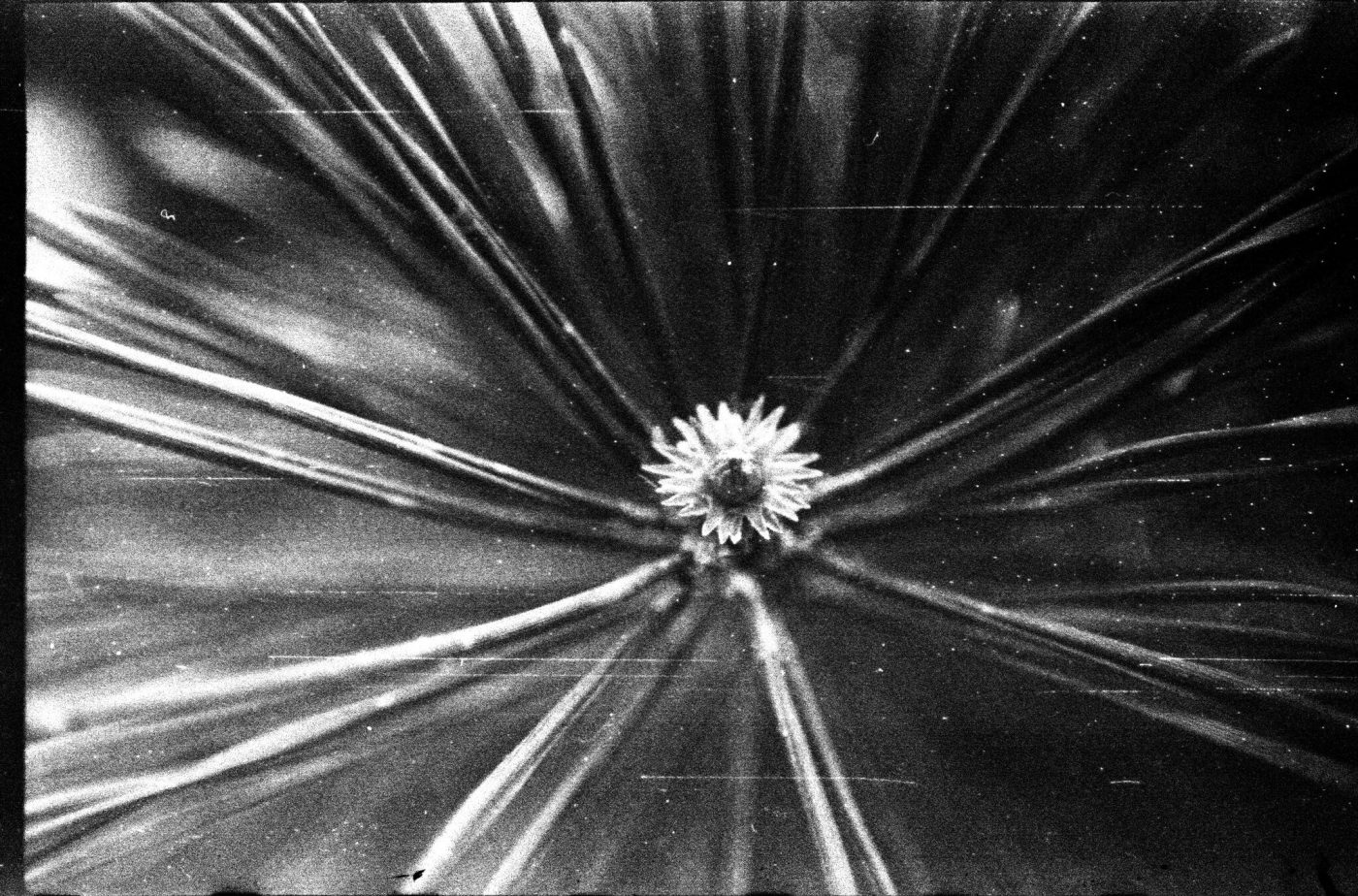 Society is Ready For a Change

During this reclusive period, my mind has been flying to other moments of my life where, similar to the current experiences, I felt fear. The fear I lived during the AIDS pandemic in the early 80’s when I was a young man was extraordinary. I thought death was imminent. My life and that of my partner, friends and community seemed to be coming to an end as many of us saw no hope and no future. Forty years later, during the COVID-19 crisis, I have been experiencing similar feelings of panic, doubts and anxiety. Of course the actual situation is not exactly the same.

At the very beginning of the AIDS pandemic mostly gay men were pointed at, accused, attacked and in some cases killed. We were persecuted, fired and evicted from our homes. The information about the disease was scarce and people were fear-full and looking for a scape goat or someone top blame as the responsible for the crisis. In that case was the Gay community.

This unfortunate reality, has been common throughout humanity’s history. It happened with the imprisonment of Japanese American citizens who were placed in concentration camps in American territory, to the European Jewish people during WW2, to Muslims in Croatia, to the Kurds, to Indigenous tribes all over the world, to the Nepalese, to the Indian muslin and most recently to Mexican immigrants who were also placed in concentration camps.

The weaker, the different, the so-called black sheep has to pay for the ignorance, racism, classism, bigotry, sexism and homophobia that continues to be rampant the world over.

These are our constant plagues that have no end in sight.

As we continue to quarantine in our isolated homes I cannot stop thinking about what would it be like when all of this is over.

Will society really change? Will individuals lose their narcissism and give to society more than they take? Will the economic turbulence subside and life will be restored as “business as usual”? Will poverty, disenfranchisement, homelessness, sexism, sexophobia, bias, bigotry, apartheid cease to exist?

I am sad to admit that I have doubts there will be major changes.

For a moment during these long days enclosed in our cocoon together with my husband I dreamed of a better future. A coming of age for a new world, a rebirth of our cruel and unfair society where capital accumulation and selfishness dominates every aspect of it. I thought for a time that when WE come back we will be stronger and healthier and will look at these devastating times as a point of departure for the birth of a new civilization.

A place where people would be respected as individuals and not just as numbers; where women will be equally valued; where all minorities will have a take control and chance to reshape their communities; where LGBTQ+ people will be able to safely come out everywhere; where medicine and education will prevail for everyone no matter their social status; where economics will be seen as a tool to create grows and betterment for everyone and not just the typical status quo; where government’s functions will be to ameliorate our communities and not as a never ending, dishonest, distorted, ugly and absurdly expensive blah blah blah of political campaigning.

But as the days of confinement became longer my dream dissipated and I grew angrier and antsy as I kept realizing that whatever we had before the pandemic was already unstable, decrepit and filled with false expectations.

What would be of the homeless, the poor, the migrants, the sick, the disenfranchised and the ecosystem itself?

I was disturbed and scared because we continue to be unprotected, we continue to lack humanity in our decisions. We do not see beyond todays weather report. We are blind, deaf and absurdly primitive in the way we approach and tend to solve problems. What this pandemic is obviously enacting is how disparaged our society has been toward the have nots who happen to be the vast majority.

These are difficult times for all of us. These are moments of majestic importance for our well-being and that of our communities as we collectively face a rollercoaster ride that is impacting the whole planet in ways we never imagined.

This global pandemic is making us realize how interconnected we all are and how similar our trajectories are across the world.

I believe it is of paramount importance to react with serenity but with courage because such it’s needed to regroup, rethink and relaunch our new society. If we ever had a chance for change perhaps this is the moment, carpe diem.

A quote by Confucius has been stuck in my mind: “When it is obvious that the goals cannot be reached, don’t adjust the goals, adjust the action steps”.

Now more than ever we need everyone’s vision, diligence, guidance, smartness and toughness to help us move forward and overcome these arduous and painful times.